The world can be a frightening place. Images of violence, natural disasters, accidents, and other such dangers permeate our media, sowing fear in many. While these threats should certainly be respected, other far more mundane things in our lives are statistically much more likely to kill us.

Note: This list primarily shows statistics for the United States. This is not out of deliberate ignorance of the rest of the world but simply due to the ready availability of US-based statistics.

10More People Die Falling Out Of Bed Than From Roller Coasters 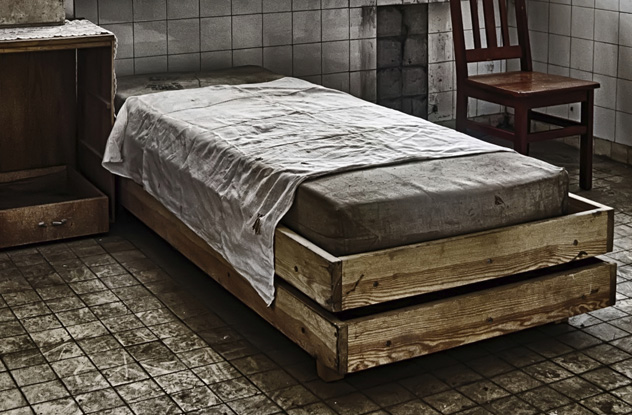 Some people love roller coasters; some people are terrified of them. The high speeds and great heights provide a relatively safe thrill for amusement park goers. However, accidents do happen, and roller coasters kill an average of four people in the US each year.

One-quarter of roller coaster deaths are occupational fatalities involving workers. Half are caused by a rider’s medical condition being exacerbated by the ride; these can be prevented by increased signage warning sufferers of certain conditions against boarding. Only the final quarter are caused by some sort of trauma to a park visitor, such as falling out of the roller coaster.

Rest assured: You probably won’t be killed the next time you ride a roller coaster. You’re much more likely to die from falling out of your own bed. Every year in the US, 450 people die this way. Ironically, bed rails sometimes make things worse. Hospitals have found that stubborn patients try to climb over them and fall farther than they would have otherwise.

9Cows Are More Likely To Kill You Than Bears 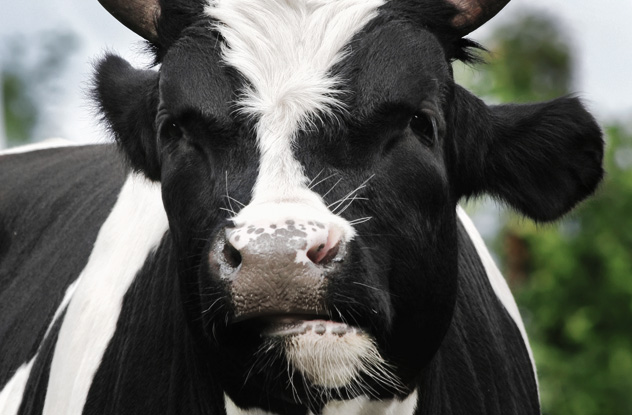 Fatal black bear attacks on humans have been rising in North America since the 1960s. Over the past 110 years, 63 people have been killed by black bears, mostly in Alaska and Canada. This amounts to fewer than one person per year. However, since 86 percent of these fatalities occurred after 1960, the current average is closer to two people per year.

Increased human encroachment into black bear habitats is cited as a probable cause. Most fatal attacks have been perpetrated by lone male bears sampling humans as a new food source. Surprisingly, mother bears defending their cubs or bears that have become familiar with humans are responsible for few fatalities.

While injurious encounters with black bears may continue to rise with human expansion, they have a long way to go before they kill more people than cattle, which kill an average of 22 people per year in the United States alone. Most fatal attacks on humans by cattle are deliberate, either by territorial bulls trampling and goring farmers or mothers protecting their calves. Other times, people are simply accidentally crushed.

8A Rip Current Will Get You Before A Shark Does 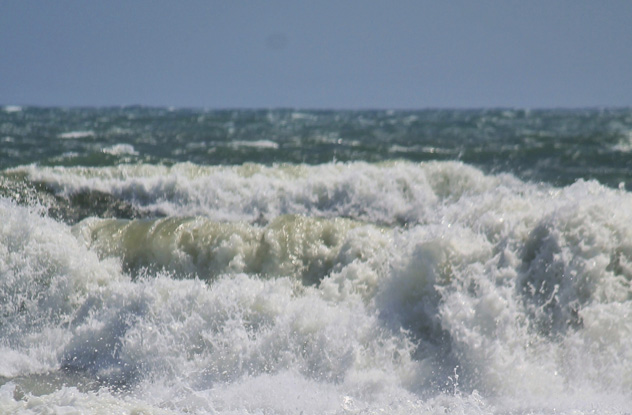 Going to the beach is a common and beloved summer pastime for people across the world. Such outings are not without danger, of course. You could get sunburned, stung by a jellyfish, or bitten by a shark.

Most unprovoked shark attacks on humans are cases of mistaken identity, where the shark takes one bite and then swims away upon tasting a distinctive lack of seal or fish. Those single bites can still cause serious injury or death. Even these mistakes are comparatively rare; most sharks that attack have been provoked by a human in some way.

All the same, if you’re in the water and feel yourself pulled away from safety, a rip current is much more likely to be responsible than a shark. Rip currents are more powerful than you may realize. They can pull you away from shore faster than an Olympic swimmer can swim. Trying to directly swim against a rip current, a common reaction, will only lead to fatigue and drowning.

It is estimated that over 100 people drown each year in the US due to rip currents. Conversely, despite some swimmers going to such extremes as taunting sharks, someone dies in the US from a shark attack only once every two years. Worldwide, only five die each year.

7High School Sports Kill More US Citizens Than Terrorists Do 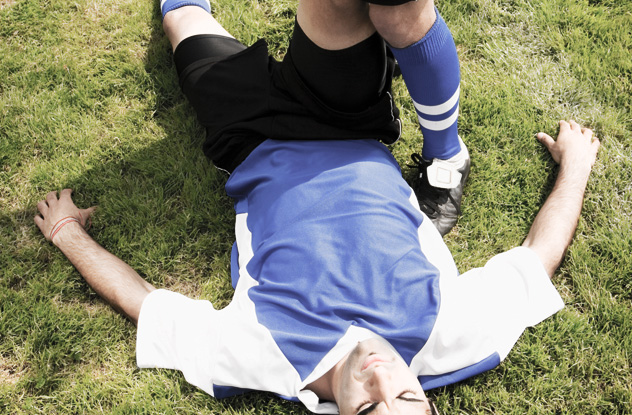 Terrorism has been a defining fear in 21st-century US culture since the horrifying 9/11 attacks in 2001. From Al-Qaeda to ISIS, the news has frequently been filled with frightening terroristic imagery, causing many citizens to fear for themselves and their children.

In truth, US children are far more likely to end up dying on their high school playing field than at the hands of a terrorist. Roughly 50 young athletes die each year in the United States due to sports-related injuries. Rural areas are the worst-affected. Common causes of death include overheating (more on that later), brain injuries, and sudden cardiac arrest. It certainly doesn’t help that two-thirds of athletes show up to practice significantly dehydrated. Nor does it help that 16 percent of football players who are knocked unconscious from a hit will play more that same day; those who suffer further injury as a result have a 50/50 chance of dying. Sudden cardiac arrest kills 90 percent of the young athletes that it strikes. 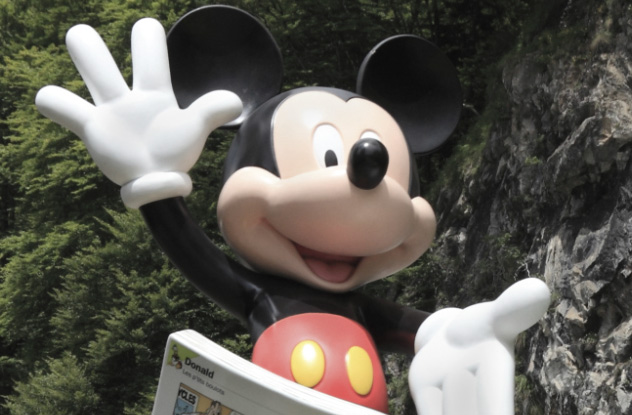 From 2005–2014, eight visitors to Disney World in Orlando, Florida were killed. Heart attacks (sometimes worsened by a lack of readily available defibrillators) and traumatic injuries are common causes. Five workers have also been killed in that time span, including three during a particularly bad season in 2009, by trauma or electrocution.

Some might consider Florida’s alligators to be more frightening than Mickey Mouse. The prospect of being bitten or dragged under and drowned by one of these ancient reptiles is certainly grim. While most alligators only attack if provoked, unprovoked predation does occur. Victims are often completely unaware of the alligator until it attacks. Still, you’re more likely to win the lottery in Florida than be killed by a hungry alligator. From 2005 to present, only six people have died in unprovoked alligator attacks. None have died since 2007.